I've been designing new digital things that solve commercial and human problems for over 20 years.

I cut my teeth in the dot com bubble of the late 90s when designing for the internet meant working from first principles and, to an extent, making it up as we went along.

I have worked in a variety of roles in agencies, consultancies and startups across London, servicing clients around the world.

I do quite like a side project. Sometimes just to understand 'how hard can it be…?'

In 2011 I co-founded the coffee subscription business Kopi with Philip Wilkinson which we sold to Cafédirect in May 2014.

I'm a lifelong cyclist. I used to race regularly as a junior throughout the '90s, picking up a few podiums in regional championships as well as racing nationally, and internationally, in stage races in Wales and Ireland.

I've ridden Lands End to John O'Groats and, in August 2017, participated in one of the most prestigious ultra-distance events in Europe: London—Edinburgh—London. A ride of over 1400km in an elapsed time of 97 hours, 20 minutes.

In summer 2019 I qualified for the UCI Gran Fondo World Championships in Poznan, Poland – a mass participation, age-related race for amateurs. To participate, you have to qualify at one of the recognised events held around the world and are then invited to the World Championships.

Besides ultra-distance events, I like to keep myself reasonably fit through cycle commuting and annual trips to Europe to ride the French Alps, Italian Dolomites or the Belgian cobbles.

I live in west London with my wife and daughter. 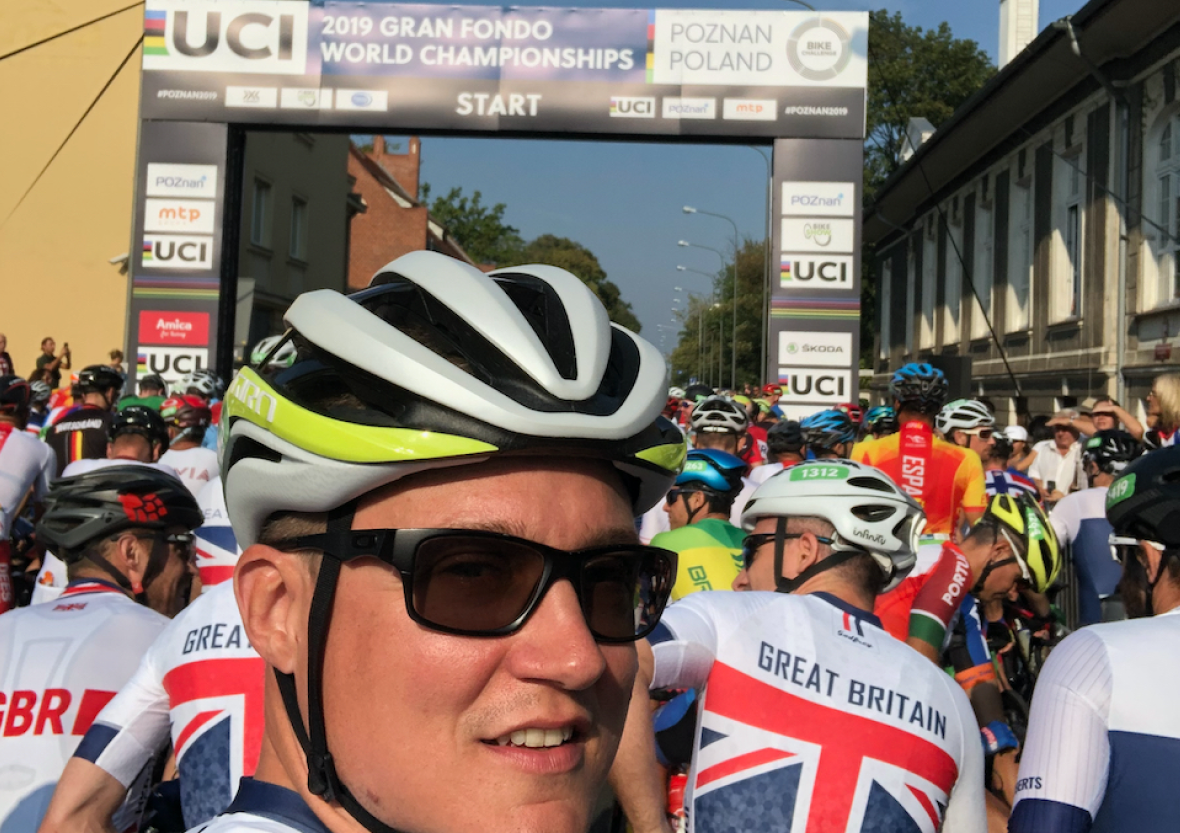 I'Anson is scandinavian in origin, probably Danish. It is pronounced eye-an-sun.

Some say it dates back to the Vikings.

It is pretty rare. Though there have been, and are, one or two reasonably notable I'Ansons. The most recently famous being Lisa I'Anson, the Radio 1 DJ. Though I might be showing my age there.Wikipedia – I'Anson

I'm always interested in meeting people that are working on things that matter. Or if you have something you'd like help with, you know what to do.

Thank you! Your submission has been received!
Oops! Something went wrong while submitting the form.
LinkedinTwitterInstagram
© Copyright Simon I'Anson 2020